The event was based on popular English TV serials. It was organized in three rounds including Quiz, Dumb Charades and Rapid Fire. The event received an overwhelming response from the students. 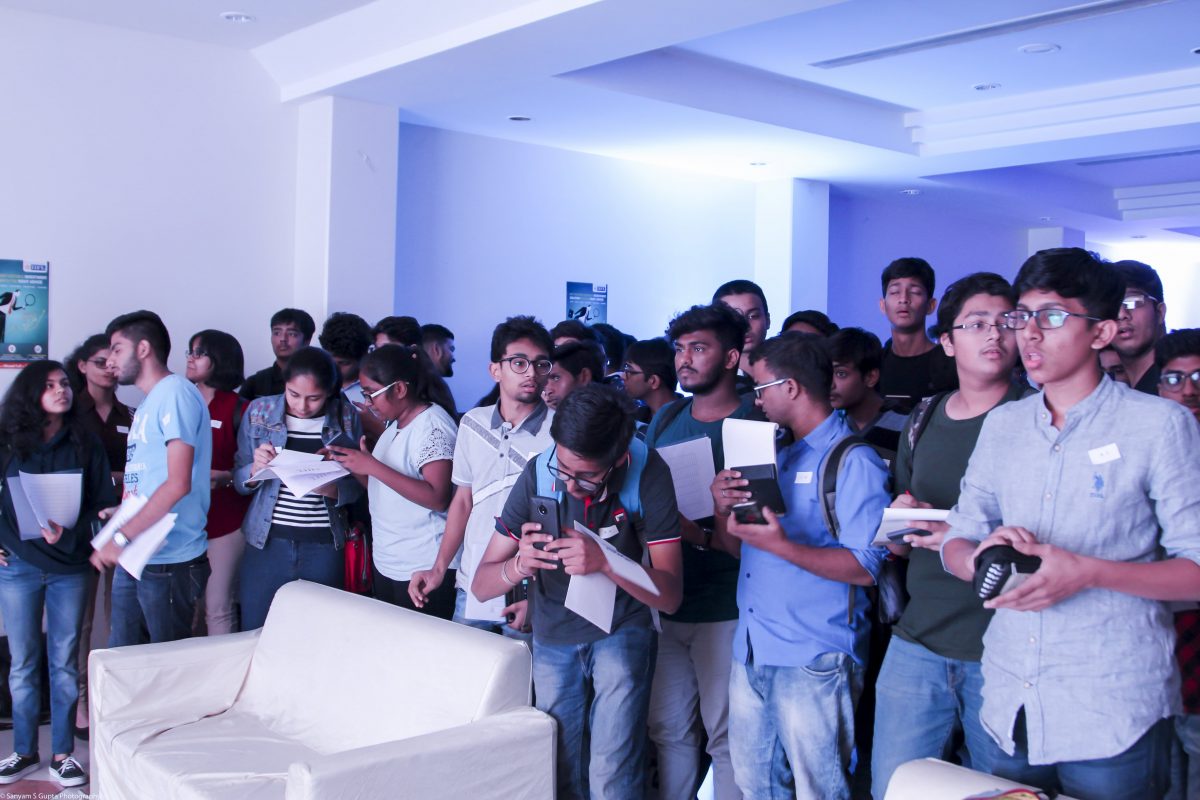 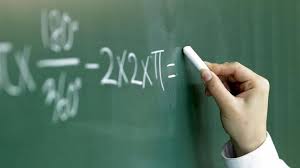 A magical feat was performed by a student linking various subjects to magic with a deck of cards. Also a Dance and Musical skit was performed by students highlighting their life at NM. It was a unique expression of their gratitude and respect towards their teachers. 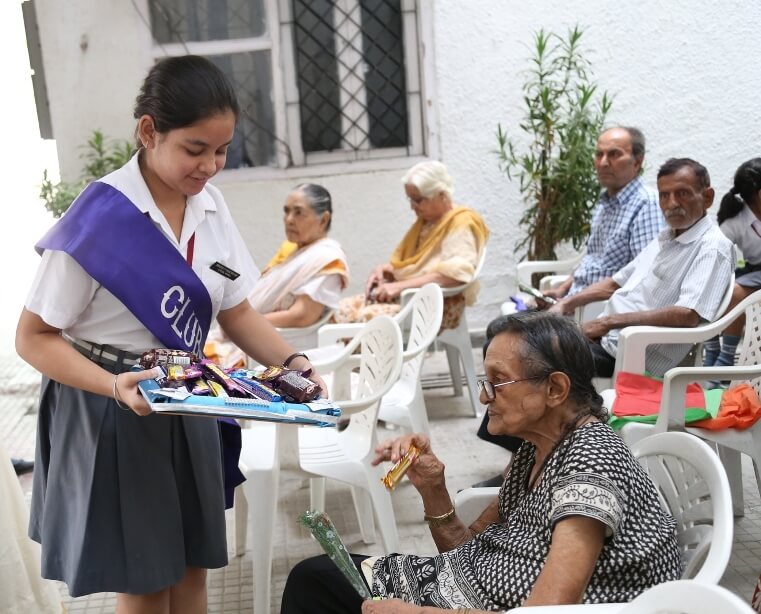 The event involved the members of various associations who competed for the Title of the Best Committee. The event was conducted in three rounds. The first round tested the students’ for their familiarity with the college campus through clue hunt. In the second round they were asked to explain how they would plan an event of some other committee. Finally in the last round they were asked to justify their claim for the Best Association. The Debate and Literary Society bagged the title of the Best Committee.

Students’ Week was celebrated between 21st December and 23rd December. The first day was celebrated as the Traditional Day & Rose Day followed by a day for Comic Cons. On the third day students decided to make it in pairs as it was a twinning day. Also some exciting games were organized for students in old canteen area.