Objective: To open the windows to the self: teaching Self- Love; understanding the self with Self- Awareness; Thinking Positive- a behaviour, not an outlook.. Detail report attached along with. 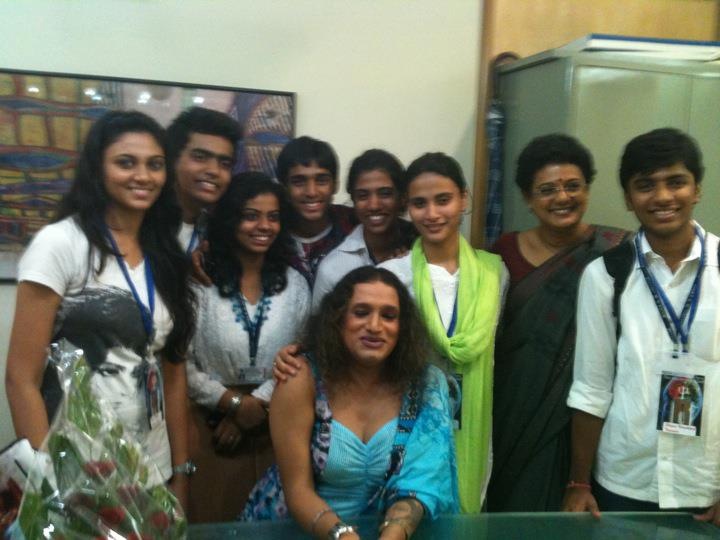 Attached along with is the activity report of the Psychology Club for the year 2010-2011.

Attached is the activity report of the Psychology Club for the year 2010-2011.

For Degree and Junior College

This year the Psychology club’s aim was to enter into the lives of the of the students with a ‘bang’ and I will not be wrong in saying that we did achieve our aim albeit on a smaller scale.