The Trust : How it all began

Shri Vile Parle Kelavani Mandal (SVKM), a professionally managed trust with a large number of prestigious academic institutions under its umbrella. SVKM is the brain child of leading industrialists and socially conscious philanthropists who wanted to contribute to the local area by founding educational institutions.

Shri Vile Parle Kelavani Mandal was established in the year 1934 for the purpose of providing school level education to the residents of Vile Parle and the surrounding areas. Twenty five years later, as the Mandal celebrated its Silver Jubilee; suggestions were received from the members to make arrangements to provide college level education too. The absence of colleges run by Gujarati Managements in nearby suburbs compelled our students to go through daily commute to colleges in South Mumbai which was becoming more difficult day by day.

After giving careful consideration to the suggestions, the Managing Committee decided in principle to start,a Commerce College in the campus of the Mandal in the JVPD scheme area of Vile Parle. Narsee Monjee College of Commerce and Economics was thus established in 1964.

Although the college started by focusing on education to make students selfreliant and to prepare them for careers in the commerce field, it gradually extended the scope of its activities to include the molding of the overall personality of the students. With greater competition in every walk of life it has become a necessity to prepare students to shine in all areas. A college which started with an initial intake of 250 students has now grown to have a total strength of approximately 5500 students. It started with just one course in B.COM in 1964 and has added 3 more courses in Bachelor of Management Studies, Bachelor of Commerce (Accounting and Finance), Bachelor in Commerce (Financial Markets) and one inter-disciplinary Course Bachelor of Science (Information Technology)

The college has also started post graduate course in Commerce with three streams Advanced Accountancy. Business Management and Banking and Finance. In its journey of 51 years the college has given many prominent Industrialists, Chartered accountants, film artists , singers, musicians, theatre personalities, fashion designers and sport stars to the country. 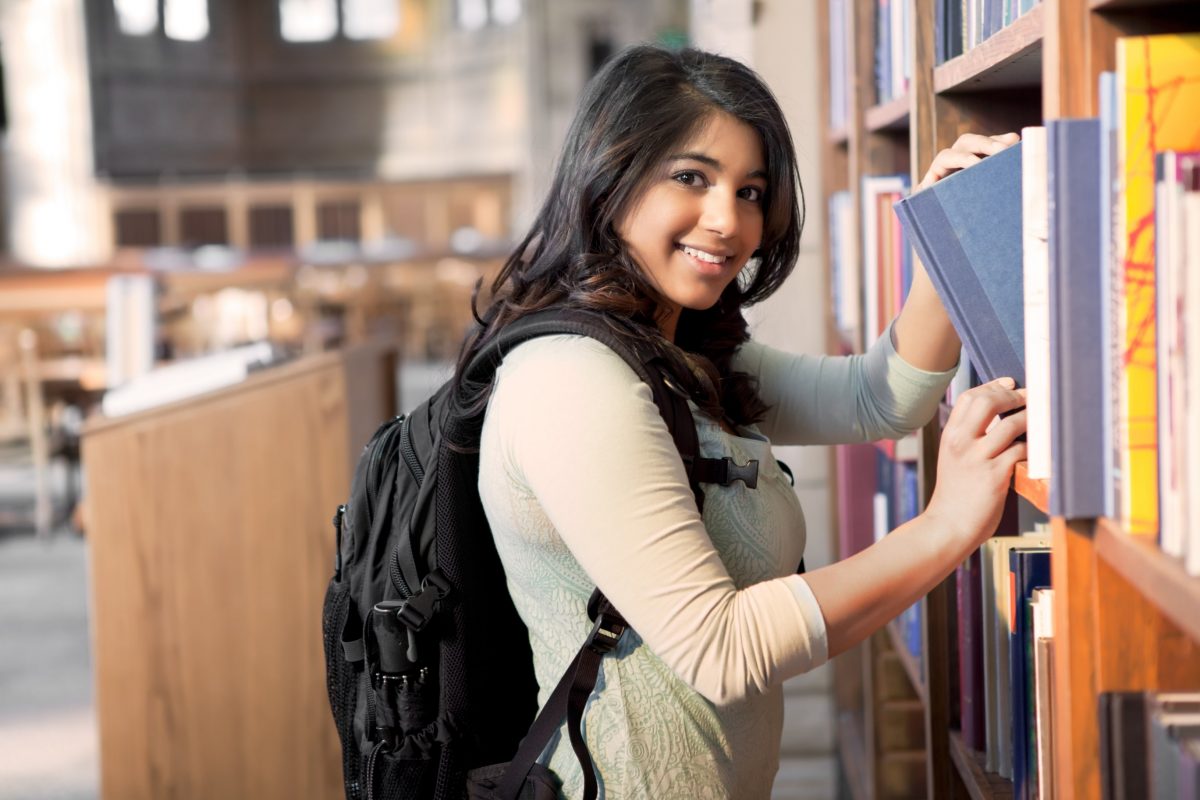 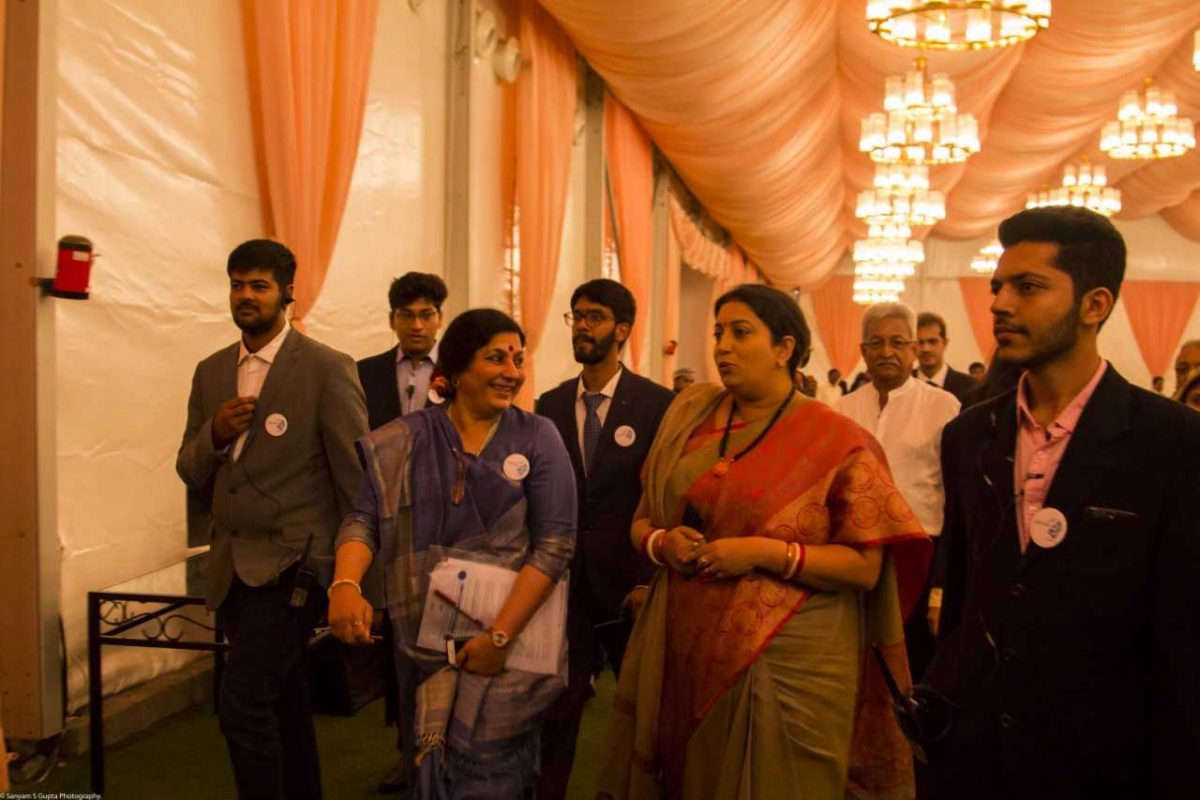 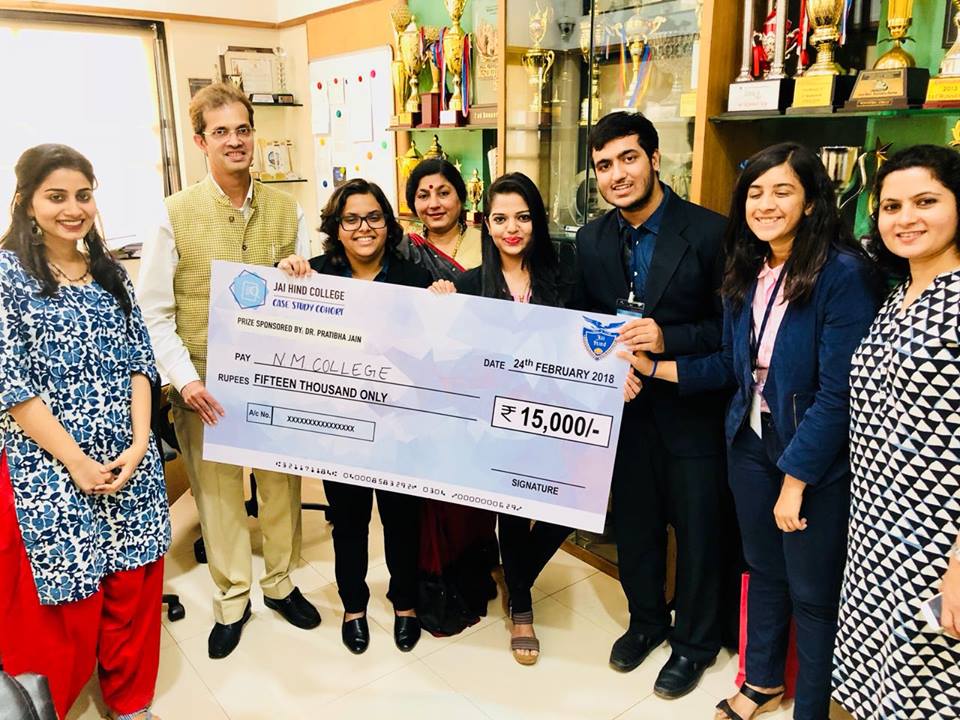